Next of Kin: Unknown

Employment Record: This Chadra-Fan works as part of the domestic staff for the imperial barracks. Showing little intelligence or motivation to improve itself the Chadra-Fan is a satisfactory worker.

Mim and Mikey really like a game of Zombicide. So naturally given some of the adventures that the crew of the Coldfire’s Mercy have been on; it made sense to make up some Zombicide Invader character cards for them. So using the majestic artwork of Kim Kogut, please enjoy and potentially kill the heroes of the Coldfire Chronicles. 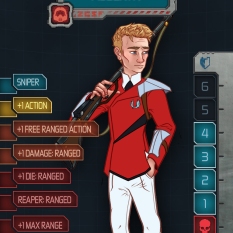 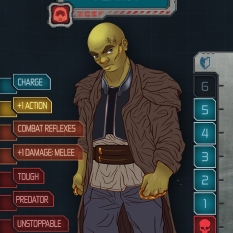 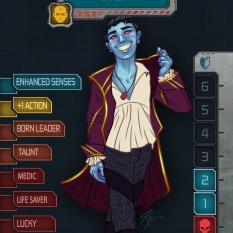 As well as being full of hillarious outtakes from the show, the Patreon also includes fantastic special features.

We don’t have a rewards system for tiers – so for as little as $1 you can listen to these all of these goodies.

For example – in response to Fraawl’s Monograph – “Captain Jason” has recorded his an advert for his own scholastic works.

And because I’m feeling saucy – I thought I’d share it with you today.

Come and join us on the Patreon. I heartily recommend that you join us and listen to “The Highs and Lows of Heights and Depths” – it was originally supposed to be an advert for early Season 3 – but turned into a 13 minute documentary for the popular day-time holonet show.

Here is Agatha;  in all his carefully held back fury. 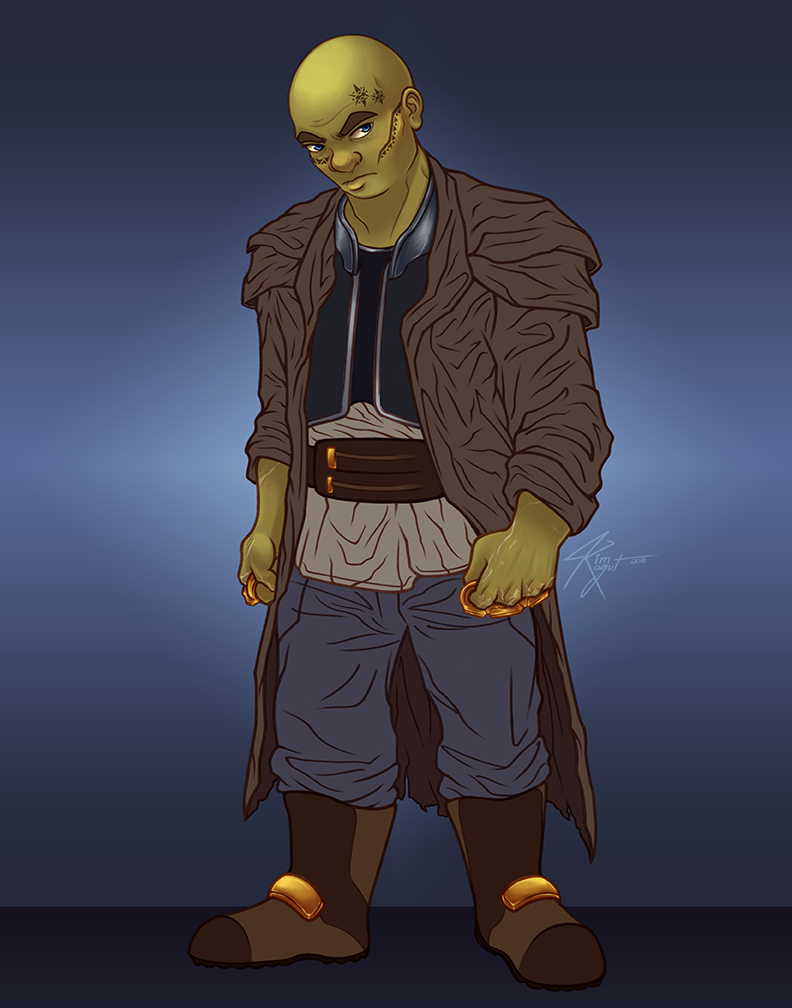 Episode 2 of Chapter 3 of The Coldfire Chronicles arrived today yet again we are sharing another majestic piece of artwork by  Kim Kogut.

We’re going to be releasing a new character every episode until we’ve got through them all.  Here’s Lasa; you can tell that she’s scowling at something stupid that J’ren has said.